Chicago, IL—In patients with metastatic colorectal cancer (mCRC) with liver-dominant metastases who received first-line FOLFOX (leucovorin, fluorouracil [Adrucil], and oxaliplatin [Eloxatin]) with or without bevacizumab (Avastin) plus selective internal radiation therapy (SIRT) compared with FOLFOX with or without bevacizumab, progression-free survival (PFS) in the liver was extended by 7.9 months, according to the results of the SIRFLOX trial, which were presented at the 2015 American Society of Clinical Oncology (ASCO) meeting.

Commenting on the SIRFLOX trial, Ricky Sharma, PhD, MA, MBBChir, FRCP, FRCR, Associate Professor, University of Oxford, England, called the benefit “an impressive change in local control,” but cautioned that it came at the cost of increased adverse events.

In SIRFLOX, SIRT was delivered to liver tumors via a hepatic artery injection of yttrium-90 resin microspheres (Sirtex), said lead investigator Peter Gibbs, MBBS, MD, FRACP, Associate Professor, Walter and Eliza Hall Institute of Medical Research, Melbourne, Victoria, Australia. Sirtex was approved by the FDA in 2002 for the treatment of CRC liver metastases. Dr Gibbs noted that despite several decades of work with other liver-directed therapies, there remains uncertainty about their clinical utility, because large phase 3 randomized controlled trials are lacking. Liver metastases are the dominant disease site in mCRC and are the predominant cause of death, he added.

The international, multicenter, open-label, randomized controlled ­SIRFLOX trial enrolled chemotherapy-naïve patients with nonresectable, liver-only or liver-dominant (liver plus lung and/or lymph node metastases) mCRC. The patients received either modified (m)FOLFOX6 with or without bevacizumab (N = 263) or mFOL­FOX6 plus Sirtex administered once with cycle 1 with or without bevacizumab until disease progression (N = 267). PFS was the primary end point.

The primary tumor was removed in approximately 45% of patients. Extrahepatic disease was present in 40% of the patients.

“Adverse events had no negative impact on duration of systemic therapy and were acceptable and as predicted,” Dr Gibbs stated. Grade ≥3 events were significantly increased in the SIRT arm, including neutropenia of 40.7% versus 28.5% in the FOLFOX arm, and thrombocytopenia (9.8% vs 2.6%, respectively). Gastric or duodenal ulcers and ascites were higher for the SIRT group as well.

Dr Sharma speculated that the failure to achieve an overall PFS advantage with Sirtex in SIRFLOX was likely attributed to the inclusion of 40% of patients with extrahepatic disease. He underscored, as well, that there is a need for additional therapies for this population. Despite the FDA approval of 71 drugs for solid cancers between 2002 and 2014, improvements in median PFS and median overall survival have been only 2.5 months and 2.1 months, respectively, Dr Sharma said.

“We eagerly anticipate the subgroup analyses and the combined analysis, which will tell us which patients benefit the most from SIRT,” he said. Dr Sharma’s current recommendation is, “For local control of liver metastases not amenable to surgery plus thermal ablation, consider SIRT in combination with chemotherapy.” 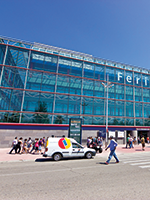 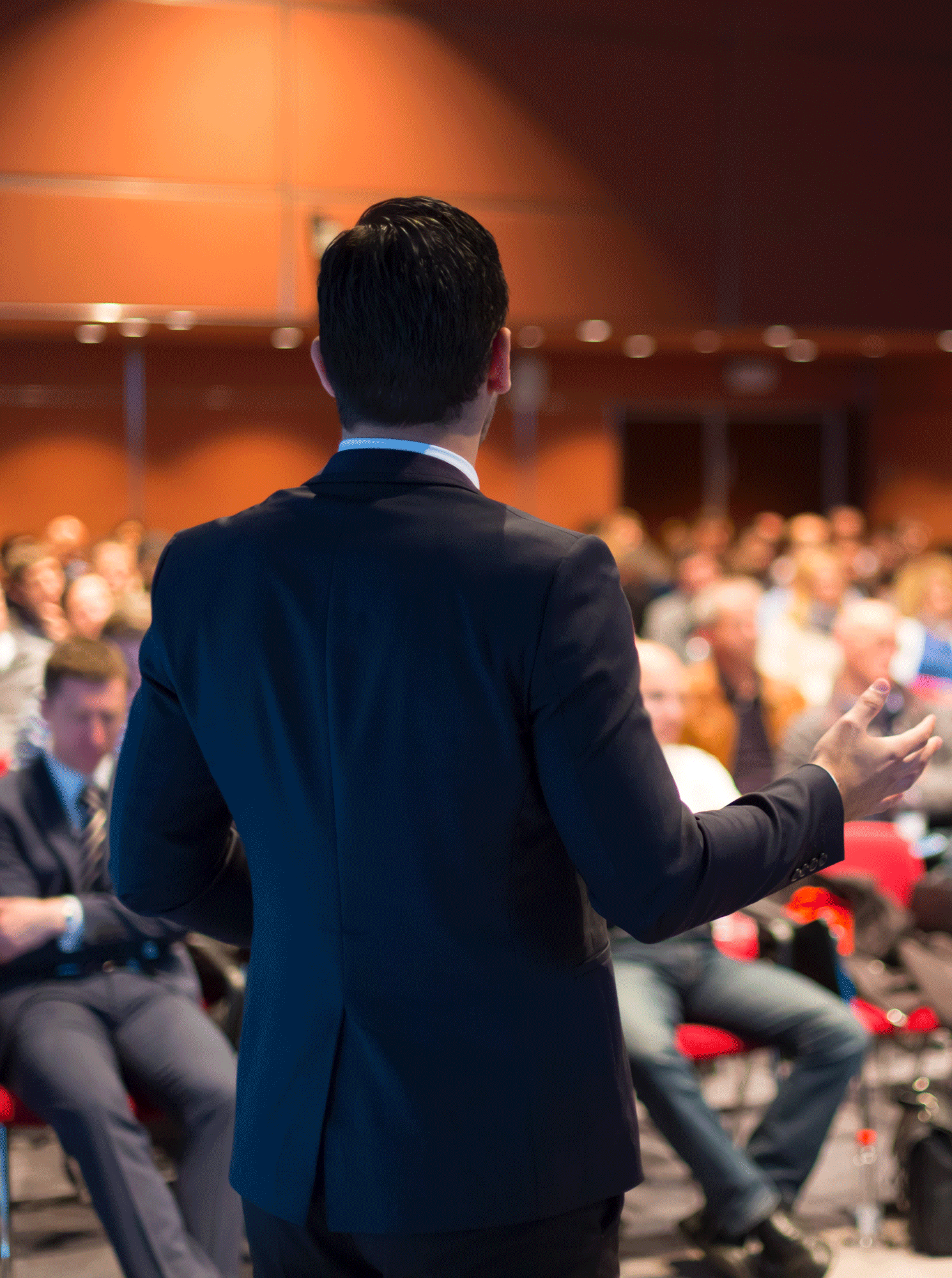